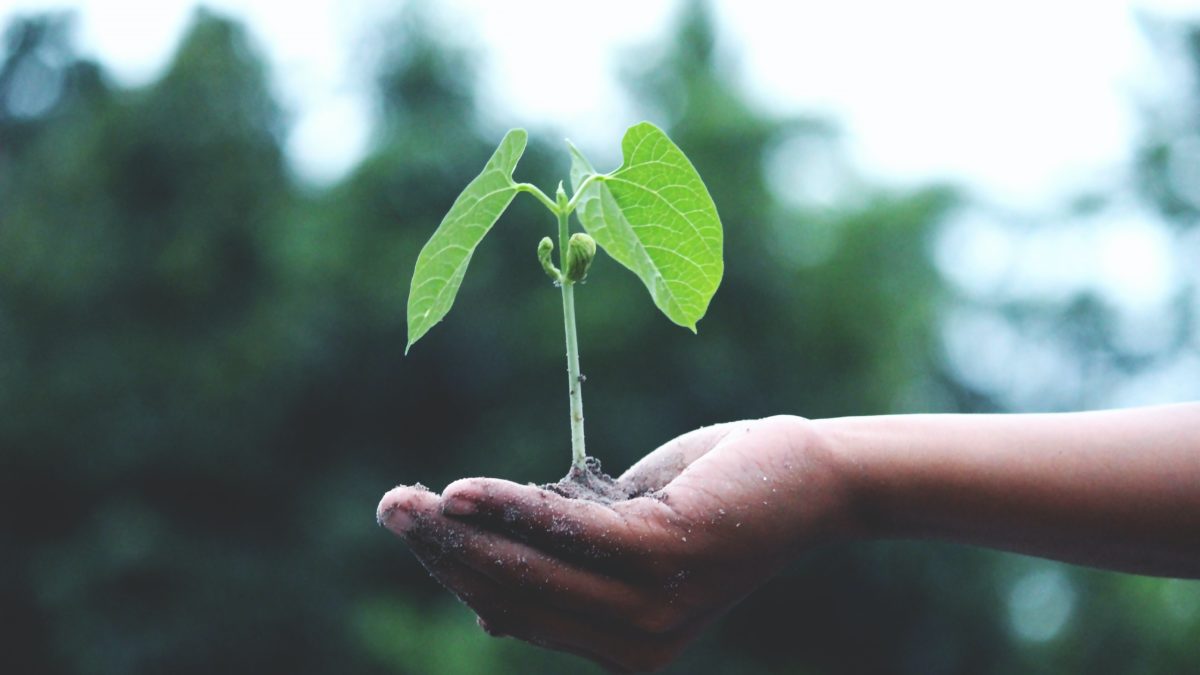 The one thing you need to master a new skill successfully: A Growth Mindset

Throughout our lives, whether it is in education or society, we are taught that the only way to succeed is by being born with the right genes. Having these genes was the only way to be the strongest, smartest, and fastest student in the class, right? But what about the kid who works very hard to succeed, who puts in countless hours and then attains good grades? How successful will they be in their career? Traditionally, having to work hard means you will be advised to follow a lower level of education because it shows that you do not have it to succeed and secure a great career. For some reason, having to work hard is seen as a struggle and the trait of a person who cannot achieve anything significant in their professional career. This might be what we have been made to believe, but studies on people who have achieved high levels of success show something different. It turns out that being fast, smart, and learning with ease is not the key to success. Instead, success comes from putting in long hours and showing perseverance. The key to success is not being afraid to fail but not giving up. It is believing that success means putting in all of your efforts, regardless of the outcome. Why do we still measure a child’s success by how well they score on a test and not how hard they worked on studying for that test?

A person who continues to work hard, regardless of the outcome, has a Growth Mindset. The Growth Mindset is the belief that people can improve skills through dedication and hard work. The opposite of this is having a Fixed Mindset, which is the belief that one is born with a particular set of skills that do not change over time. For example, you can be born a fast, or slow, runner, or naturally good, or bad, at math, taking away the incentive to learn further and further develop a skill. However, a person with a Growth Mindset does see the added value in developing and improving skills because they believe that success comes from hard work and not natural talents, meaning that hard work, regardless of the outcome, can be seen as successful. Equally, someone with a Growth Mindset believes that you are a successful person when you learn a lot about your flaws and try to improve them. Having a Growth Mindset has been found amongst people who perform well in school and their careers, with everyone from athletes, students, and even people with successful relationships all having the trait. These successful people all believe that working hard is the real achievement and can help you reach your goals.

When a person with a Growth Mindset encounters a failure, they use it as motivation. They will try to learn from it, adjusting their approach to succeed in the future, while a person with a Fixed Mindset would take the failure as an indicator of the limit of their talent. When they incur a failure, they feel like they have shown that they are not talented, meaning failure and success defines them as a person. This can lead to very unhealthy patterns; life is prone to change and failure, and success alternates. However, people with a Fixed Mindset can only be happy when they are successful. Even then, they are often very focused on externalizing this success, ensuring they can showcase and demonstrate it to everyone – meaning when it goes wrong, it causes feelings of inadequacy.

Why you should develop the Growth Mindset

A Growth Mindset is especially crucial in this day and age as we are constantly expected to master many skills. This is in contrast to just a few decades ago, where a person was expected to master one skill. One reason for this is said to be an increasing life expectancy, while another is increased competition. With globalization and diminishing borders, talent can now be imported from anywhere. How do you remain valuable when businesses transcend borders to find the talent they need, often even at a lower price? By teaching yourself invaluable skills. A Growth Mindset is vital because the idea that you are born with a set of talents that you cannot change is paralyzing. According to research, the feeling of control makes us feel more satisfied, so believing that you can change anything that bothers you in your life will help you to feel happier. On the other hand, the feeling that you are stuck in a position and cannot get out of it will make you feel unhappier. A Growth Mindset encourages you always to keep learning new skills because that will lead to success. Research has shown that it’s often not an IQ or physical build that leads to someone becoming an Olympic winner or successful entrepreneur; it is, in fact, hard work and dedication.

How your childhood blocks your success

You might struggle with having a Growth Mindset, and one of the main reasons is that you were raised or taught by people who believed in a Fixed Mindset. It could be that your parents, caretakers, or teachers would behave in a way that when you would make a mistake, they would perhaps tell you that you were a bad person or didn’t have talent. Perhaps when they would make a mistake themselves, they would then give up because they believed they did not have it to be successful. Other more subtle ways in which a Fixed Mindset is demonstrated is showing off achievements or materials – many people with this frame of mind feel the need to show off their accomplishments as it’s what defines them. However, a person with a growth mindset would talk about how hard they had to work and their failures. People who suffer from cognitive distortions (misconceptions of your brain) also have a hard time holding onto a Growth Mindset. These distortions are usually present amongst people who have suffered or still suffer from anxiety or depression, and the concept is widely discussed in Cognitive Behavioral Therapy. A cognitive distortion is your brain’s way of misleading you, exaggerating, or negatively intensifying a thought. People who have many cognitive distortions view reality in a distorted form, and it is often possible to find patterns in these negative thoughts and trace them back to earlier experiences like childhood or unhealthy relationships. These cognitive distortions can be categorized into 15 types according to Cognitive Behavioral Therapy, and it could be said that the Fixed Mindset shows characteristics of many of them.

–          When a person with a Fixed Mindset fails, they tend to ignore their hard work and dedication – focussing solely on the negative and blaming their lack of talent.

–          Another distortion that is present is polarized thinking, either in black and. People with a Fixed Mindset distinguish between naturally talented people and naturally untalented people; failing means you belong to the second group.

– To overcome these cognitive distortions, many remedies exist. Cognitive Behavioral Therapy is a very effective one, as well as bibliotherapy.

It is important to remember that we are all a mixture of both mindsets. Some days you might take failure as a lesson and view yourself and others as being able to change. On other days, you might believe that you’re not good enough or that the people around you aren’t smart enough. Therefore, daily reminders help you steer away from the Fixed Mindset, and the courses on SkillGenie.io are full of reminders for building a Growth Mindset. Learn more about the Growth Mindset on SkillGenie.io

Every course on SkillGenie.io starts with the mini-course on developing a Growth Mindset. This course is also freely available, even when you’re not taking a class. SkillGenie, along with many well-known universities, successful authors, and consultancy firms, believe that having a Growth Mindset leads to success, so take your time and go through the material to see how you can improve your future. 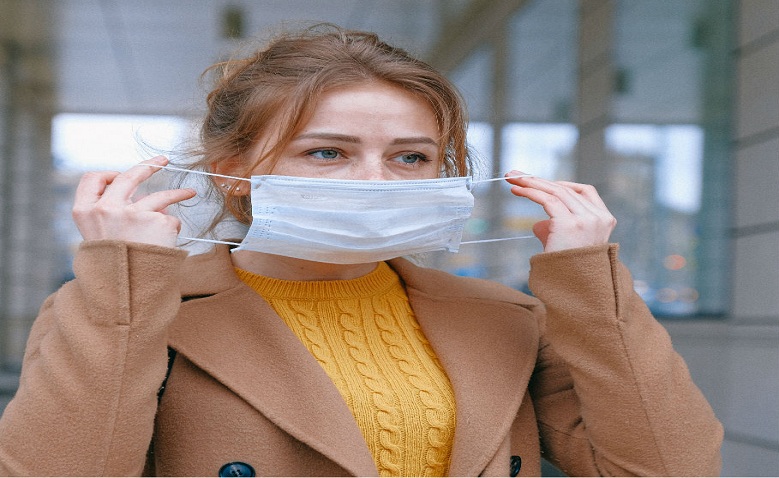